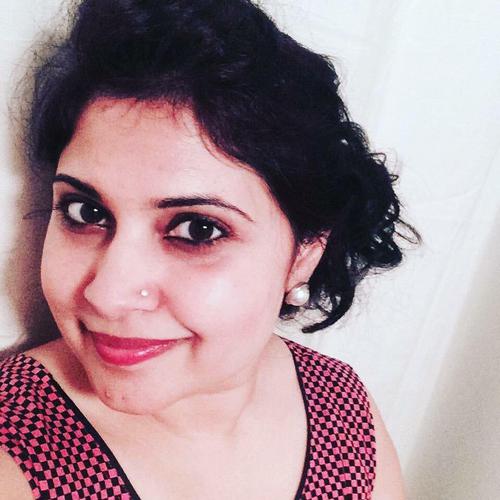 Talks covered by this speaker

Parul Wadhwa is a prolific new media artist and immersive storyteller. As an XR director/producer, her art work includes virtual and augmented reality experiences, immersive and interactive art, digital storytelling, films and serious games. She is committed to the use of new technologies (AR/VR/XR) for social impact. Currently, she is a Facebook Oculus Launchpad fellow and in 2017, was a new media entrepreneurial fellow at Catalyst, NYC Media Lab.

Previously, she worked in the film industries in the United Kingdom, South Korea, and India, in film production, color-grading, and digital film restoration. She holds an MFA in Digital Arts and New Media from the Digital Arts Research Center at University of California and an MA and BA (H) in English Literature from India. She has also completed a Korean language immersion program at the University of Korea in Seoul, South Korea.

Her work has screened at film festivals, museums and conferences around the world including the MOMA, New York and the American Film Institute, Washington DC. Her research in XR was presented to senators at The California State Capitol, home to the government of the U.S. state of California on the UC Research Advocacy Day. She sits on the board of various non-prots and is an ocial Judge for the Rookie Awards.

She is an Interactive Fellow Alumna of the prestigious Tribeca Film Institute, New York and also a European Social Documentary (ESoDoc) Alumna, Italy. She is currently based in Silicon Valley, California, USA

This website (and some of its third-party tools) use cookies. These are important as they allow us to deliver an exceptional experience whilst browsing the site.

By clicking 'Accept', you agree to the use of cookies.